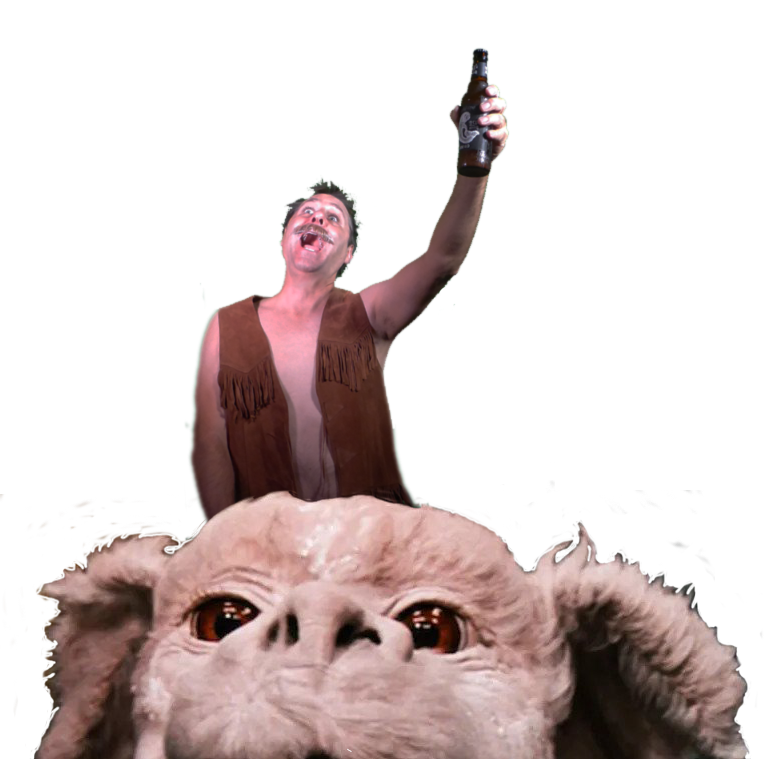 WHO THE HELL IS TROY LUKKARILA?

Growing up, Troy Lukkarila had a talent for breaking things. Windows, cars, noses, laws, friendships—all were fair game. So he created Lukalips Destruction Co. because he felt there was a demand for a professional breaker.

After two years of going door to door giving free demonstrations of his remarkable breaking abilities, Troy realized the business was not ever going to make any money—it turns out that most people are quite capable of breaking things themselves and they often resented Troy for destroying their prized possessions during his free demonstrations.

Troy reorganized the company, of which he was the sole employee, and turned it into a record label for his own music. After a few years LukaLips Destruction Co. expanded by adding videos, cartoons, art and a whole lot of other crap. Troy's media empire continues to grow and has accumulated a net worth of nearly one hundred dollars!

WHO CARES ABOUT JACKSONVILLE FLORIDA?

Stuff going here soon... stay tuned!
GET YOUR KITTEN A THONG
OBEY ME! 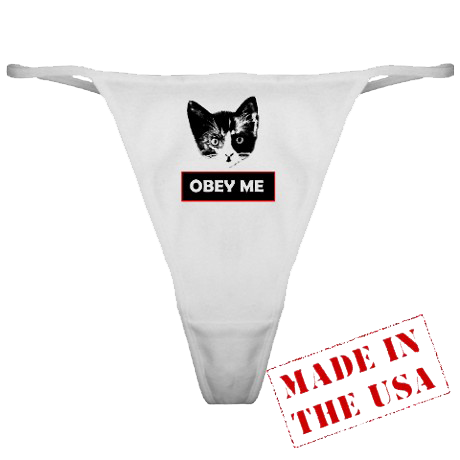 FLYING BABY MOUSE PADS
GET ONE OF YOUR OWN! 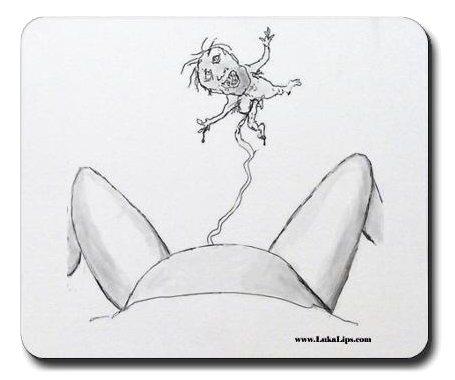